Fay draws, and she’s used drawing as a means to explore her feelings informed by psychoanalysis. At the time of studying for a MA Fine Art at Central Saint Martin’s in 2004 to 2006, she was making detailed studies of plant specimens and these works emitted an uncanny charge. After her father’s death in 2009, she began to explore her family history and drew personal belongings from life or memory and interiors of her childhood home, primarily to rediscover her mother who had died suddenly in Spain in 1964 when she was seven. That search culminated in a show at the Freud Museum with Judy Goldhill in 2018. Entitled Breathe, it was curated by Caroline Garland, a psychoanalyst who argued that the creation of art can be seen as an act of reparation. Fay and Judy collaborated in another show Travelling Companions at Cambridge University in 2020 and 2021, curated by Dr Ro Spankie. Two of her Mother drawings are on show at Confer-Karnac’s new space in London in a group exhibition Public Intimacy curated by Hayley Lock.

Fay’s recent work has followed a different path, and she has made over 40 circle drawings, perhaps signifying an internal resolution or a new beginning. These are presented in exhibition In Circles at Handel Street Projects, London curated by Fedja Klikovac. 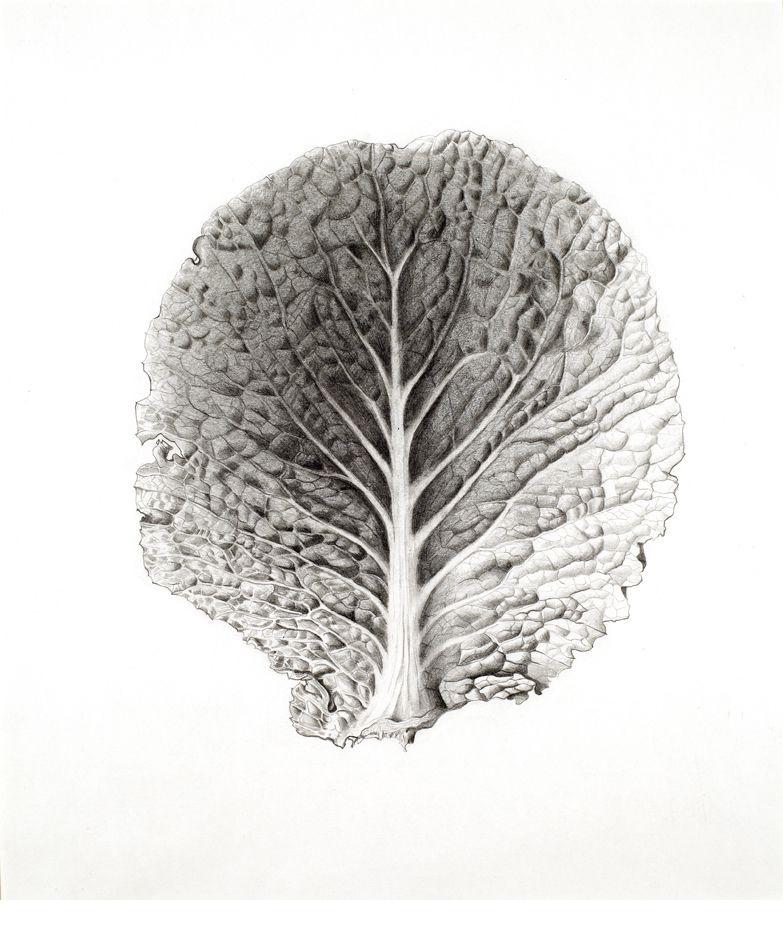 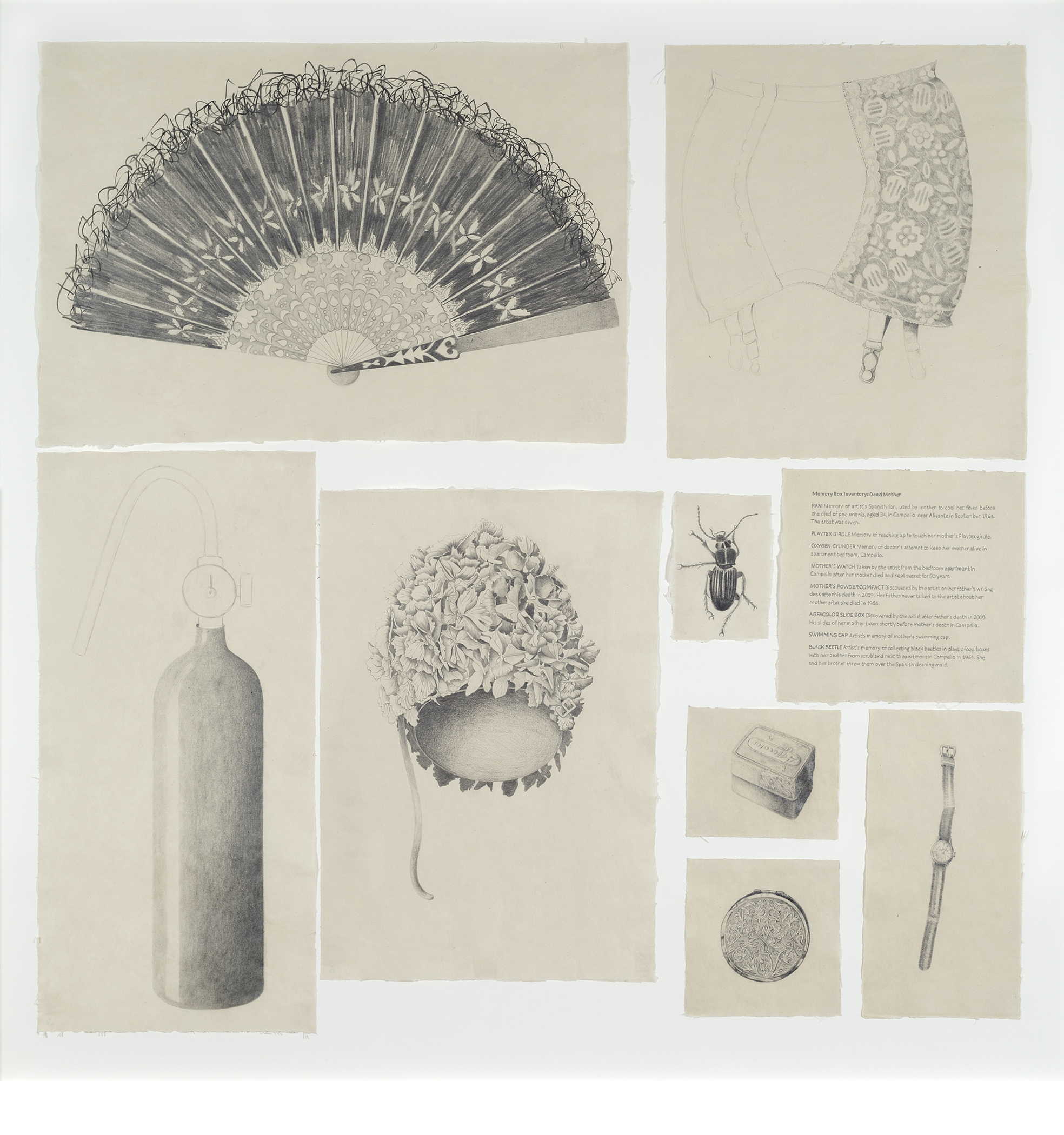 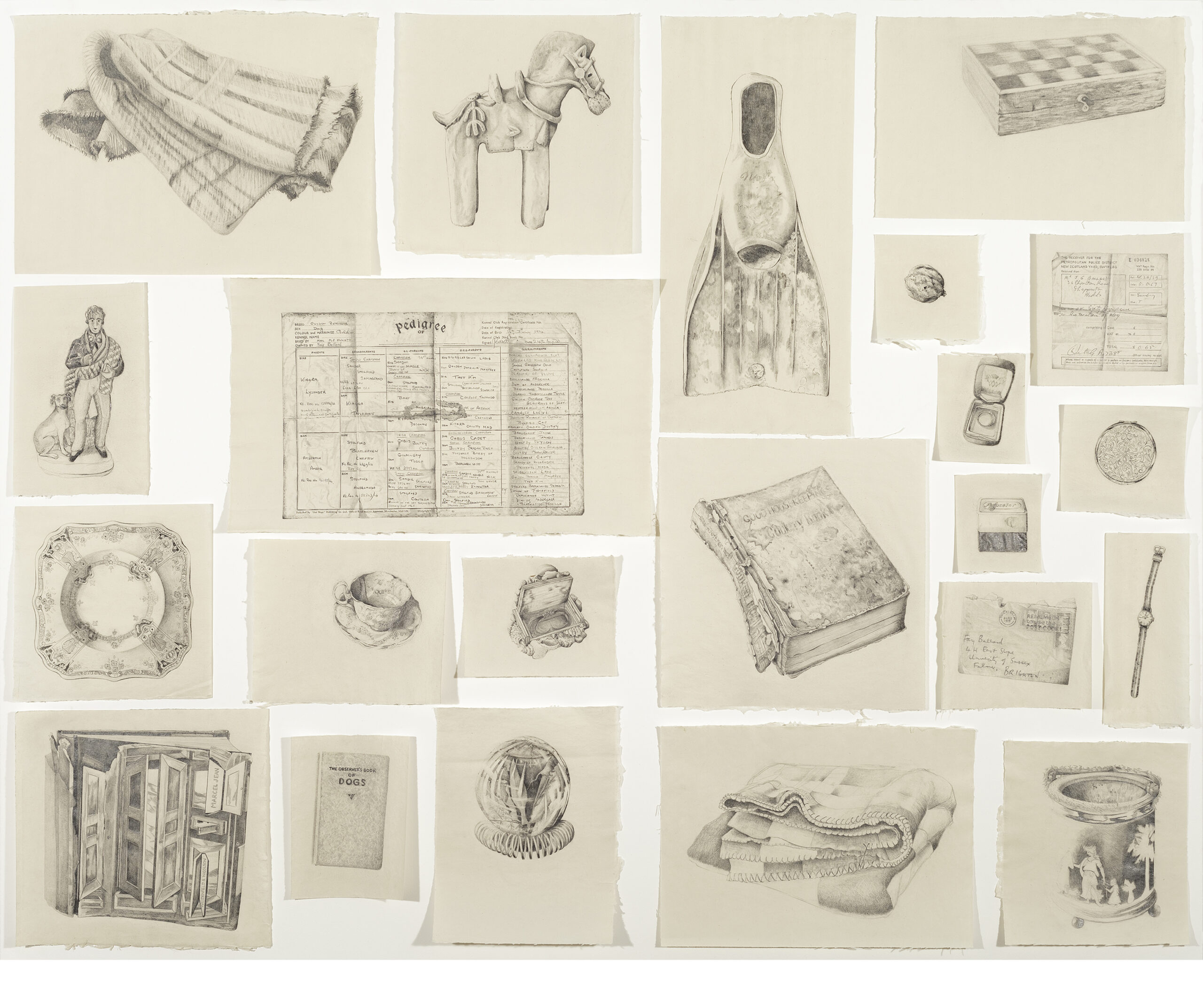 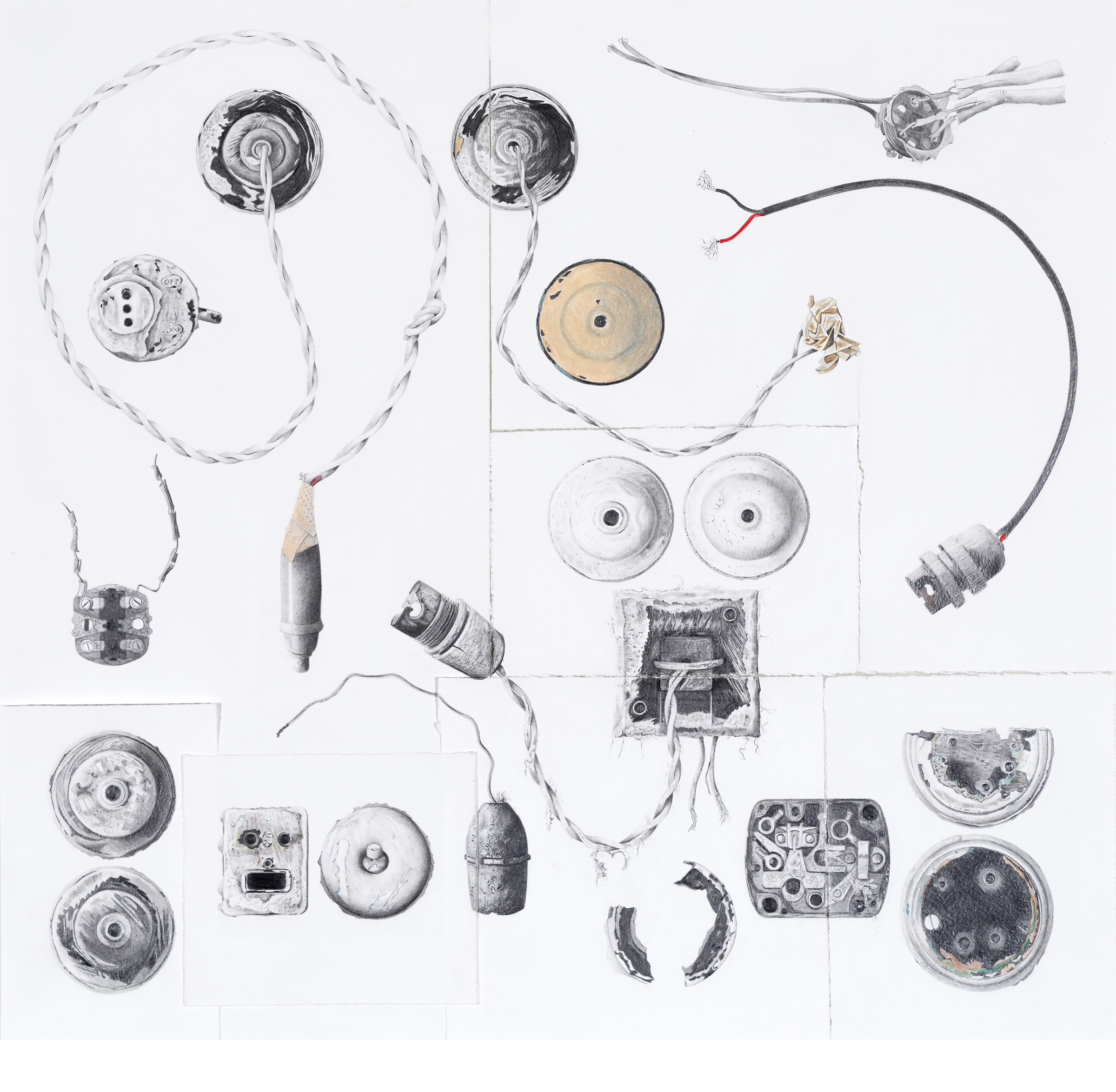 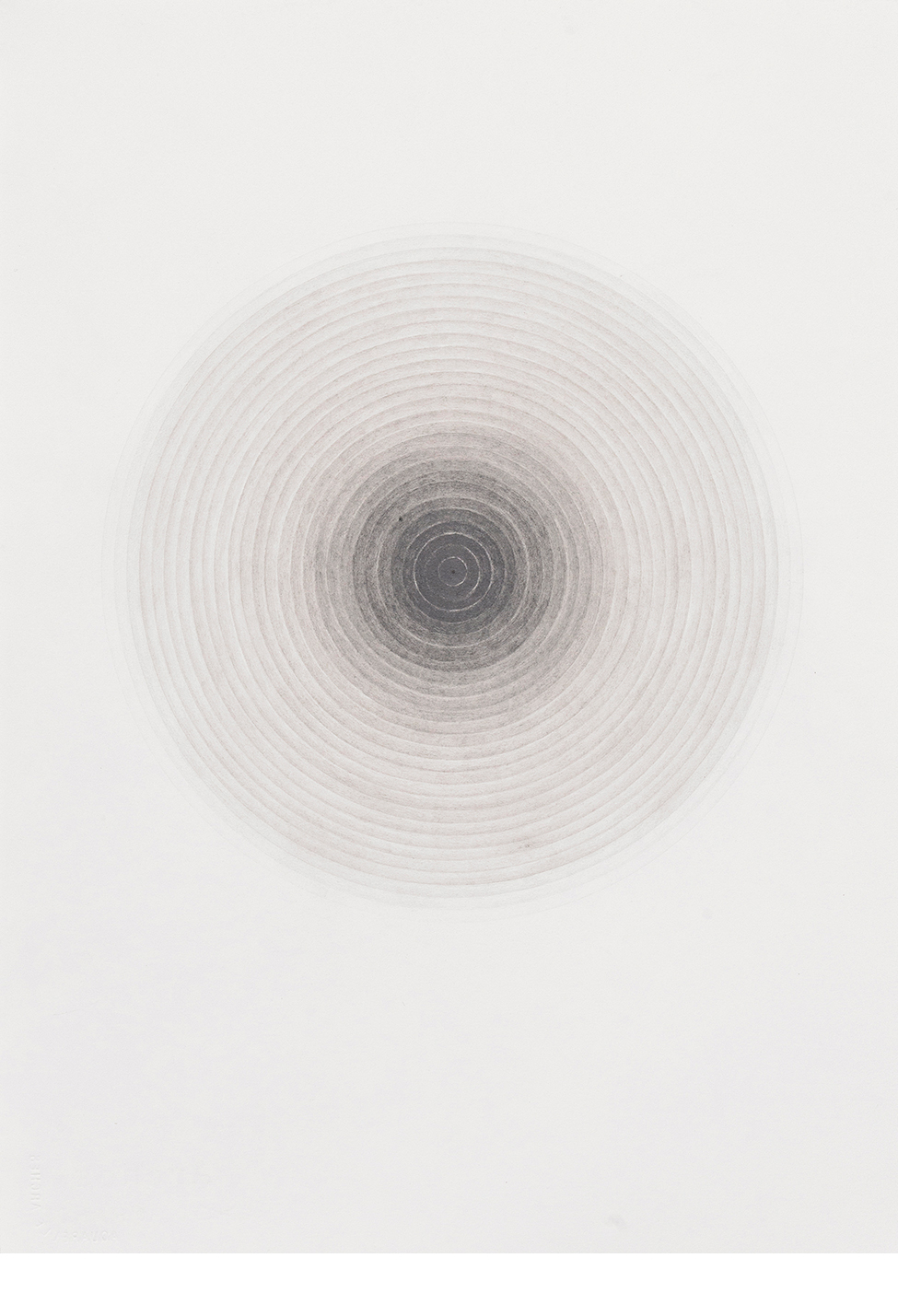